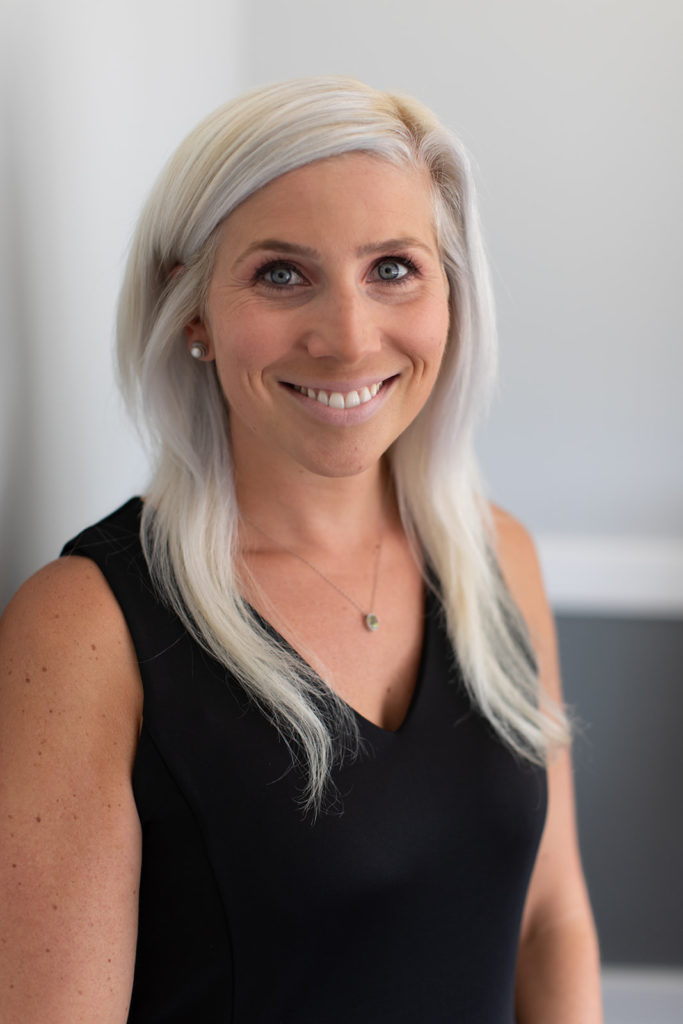 What is judicial foreclosure?

Yes.  In South Carolina, the lender must sue the borrower and prove the lender is entitled to foreclose. The homeowner (defendant) has the right to defend the foreclosure by conducting discovery, raising defenses, and filing counterclaims (that is, suing the lender under various causes of action).  The homeowner can make the lender prove the default occurred, prove the amount owing, dispute the lender’s allegation that the homeowner is not eligible for a mortgage modification, and raise other claims and defenses.

How long does foreclosure take in South Carolina?

Does South Carolina law allow for a mortgage deficiency?

What is a deficiency?

What are appraisal rights?

Do lenders usually demand a deficiency?

Why do lenders usually waive the deficiency?

Because it delays the lender getting the property back.  The bidding is held open an additional 30 days and, as a practical matter, lenders rarely collect on deficiency judgments in South Carolina.

Also, the process is somewhat cumbersome.  The homeowner picks an appraiser, then the lender picks an appraiser, and then the court picks yet another.  So there are three appraisers involved.  See S.C. Code Ann. §29-3-710. All this costs money and takes time, and, again, lenders almost never collect on deficiency judgments.

I got sued for foreclosure.  Do I contact my lender or the foreclosure attorney?

Does South Carolina have a “right of redemption” where the homeowner can buy back, or “redeem,” the property after the foreclosure sale?

How long can I stay in my home after the foreclosure sale?

You have no right to remain in the home after a foreclosure sale in South Carolina. However, most lenders allow 10 days or so for the homeowner to vacate the property. If the homeowner doesn’t the lender applies for a a writ of assistance directing the Sheriff to eject you from the property.

Is there a filing fee to defend a foreclosure?

No. The lender is the plaintiff and pays a filing fee of $150 when it files the foreclosure complaint.

Foreclosures are handled by the circuit courts and then referred to special judges called Masters-in-Equity.  In some counties with smaller populations, foreclosures are referred to attorneys assigned to hear the cases—called “referees.”

Are the lender’s attorney’s fees added to the balance due on the mortgage note?

Yes. The lender’s attorney’s fees usually range from $3,000 to $5,000 and are added to the balance due under the terms of the mortgage note.

What is the difference between a mortgage and mortgage note?

The mortgage note is the promissory note that creates personal liability.  The note is a promise to pay according to its terms.  The mortgage is the security instrument.  The mortgage essentially says, among other things, that if the borrower doesn’t make the payments, the lender can foreclose.

What is “strategic default”?

Strategic default is when a borrower decides to quit paying his or her mortgage—even if he can continue making the payments.  Don’t do this until you get legal counsel.

Why would a borrower choose “strategic default”?

Strategic default is a good option to consider when the mortgage note balance is significantly higher than the value of the property.  In these situations, the property is said to be “underwater.”  For example, if a borrower owes $130,000 on his mortgage note, and the property is only worth $40,000, the borrower should consider—after proper legal counsel—stopping mortgage payments and allowing the foreclosure process to occur.

Yes.  For some clients, Chapter 13 is a good option.  With Chapter 13, the automatic stay stops foreclosure, and the homeowner is allowed to catch up—“cure”—the mortgage arrearages over the life of the plan, which is three to five years in most cases.

Chapter 7 bankruptcy is “straight bankruptcy,” and there is no reorganization plan in which the homeowner can catch up—“cure”—the mortgage arrearages.  However, the automatic stay still applies, so Chapter 7 bankruptcy can slow down a foreclosure by 2-3 months at least.

In South Carolina, does it matter if an attorney closed my mortgage loan?

Yes, if you’re in South Carolina, real estate closings are considered the practice of law.  If your mortgage loan was not closed by a licensed South Carolina attorney, the lender may not be able to foreclose.  Foreclosure is an equitable remedy so those with “unclean hands” are not allowed to come into court if they’ve violated the law.  For a more detailed discussion of this, read “Was Your Mortgage Loan Closed by an Attorney.”

What’s a “pooling and servicing agreement”?

It’s the contract between the depositor of the mortgages (sold in thousands) with the trustee of the trust created to hold the mortgages.  The trust collects the payments from the servicer, then sends the payments to those who invest in the trust–pension funds, mutual funds, etc.  The contract is called the “pooling and servicing agreement.” For securitized loans, this is an important document, and your foreclosure defense attorney can raise defenses if the loan has not been handled in compliance with the pooling and servicing agreement.