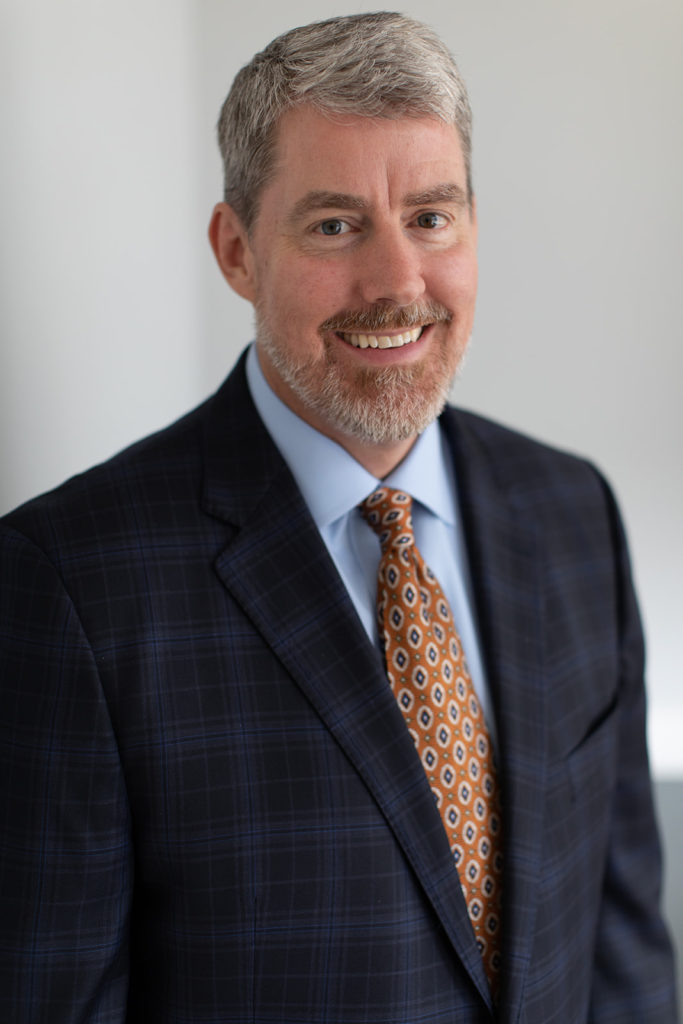 Russell A. DeMott is a 1993 graduate of the University of South Carolina School of Law and has been practicing law since 1995.  During law school, Russ served on the South Carolina Law Review.  Prior to going into practice, he served as a law clerk to the Honorable Harry A. Beach in the Allegan County Circuit Court in Michigan.

Since 1995, Russ has represented clients in bankruptcy.  During his legal career, Russ has practiced criminal defense, family law, real estate law, and general litigation.  He now practices solely bankruptcy and foreclosure defense. His goal is to place his clients’ interests first and to find the right solution for each client’s financial problems.  “I enjoy bankruptcy work because it’s constructive,” Russ says.  “It helps families escape financial bondage and allows them to rebuild their lives.”

Russ lives in Summerville with his wife, children, and an assortment of family pets. He has also served on the Board of the Dorchester Children’s Center. He enjoys giving back to the community he calls home and views his law practice as a way to make the Charleston area a better place to live.

Russ served as an Associate Probate Judge for the Dorchester County Probate Court from 2011 to 2017 and currently serves as a Magistrate Judge for Dorchester County. He is also certified as a Mediator by the South Carolina Board of Arbitrator and Mediator Certification for both Circuit Court and Probate Court cases. También, habla un poco de Español.

In 2009, Kristy joined the litigation firm where she worked throughout law school as an Associate Attorney. While there she practiced general litigation, family law, criminal defense, and estate planning. Kristy now practices in the areas of foreclosure defense and does general litigation. Kristy would like to make a positive contribution to her community, and she believes that by providing aggressive representation to her clients, she can make a difference in their lives.  As Kristy puts it, “I enjoy helping people solve their problems during the most difficult times of their lives.”

Kristy lives in Charleston with her husband and their two dogs, Mia, a Doberman Pinscher and Riggins, an English Bulldog. 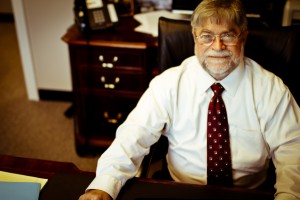 Graves H. Wilson, Jr. (retired) is a 1988 graduate of the University of South Carolina School of Law.  After graduation, Graves served as a law clerk for the Honorable Marion H. Kinon, Circuit Court Judge for the 12th Judicial Circuit.  After his clerkship, Graves joined the 12th Circuit Solicitor’s office in Florence County, South Carolina.  He later returned to his home town of Greenville, South Carolina to practice law where he practiced criminal defense, family law, and general litigation. Most recently, Graves worked as staff attorney for the Dorchester County Department of Social Services in child abuse and neglect cases.  He retired in 2011 and joined the DeMott Law Firm to concentrate on foreclosure defense litigation.

Prior to beginning his legal career, Graves served as a Cobra attack helicopter pilot in the U.S. Army from 1967 to 1973. During that time, Graves served a tour of duty in Vietnam, participating in the Cambodian Incursion to support the 18th ARVN Division as it attacked the North Vietnamese Army and Viet Cong sanctuaries inside the Parrot’s Beak region of the eastern border of Cambodia.

Graves enjoys working with homeowners to help them stay in their homes.  He believes that in many instances, avoiding foreclosure is not just best for the homeowner, but also for the investors who own the mortgage note and for the community at large.  “Foreclosure is a loss for everyone–not just the homeowner,” Graves says.  “It should be avoided if at all possible and most certainly where the homeowner is only a few payments behind.”

Graves has two daughters and five grandchildren.  He also has a faithful companion, Sadie, a Boykin Spaniel.

In 2015, Graves retired from the practice of law.  He now works as a tour guide at Patriots Point in Mt. Pleasant, South Carolina, home to the U.S.S. Yorktown and the new Vietnam Exhibit. Despite his busy career at Patriots Point, he makes time to visit the firm for lunch on a regular basis.

Take a look at the Graves & Hal Show (or Hal & Graves?) video about the U.S.S. Yorktown below.

YKTV: We are proud to share with you the first in a new, original series, “The Graves & Hal Show” starring two of our very own docents. Graves and Hal have been friends for much of their lives and in their retirement/semi-retirement, they both work here as docents several days a week. They love sharing the stories of their own veteran service, as well as those of the various parts of our museum.

In this episode they talk about the first of their five favorite locations here at Patriots Point Naval & Maritime Museum. We hope you enjoy a few moments with these two as much as we do, and we look forward to sharing more episodes soon!

Get our FREE bankruptcy guide! 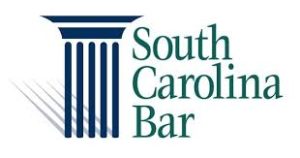 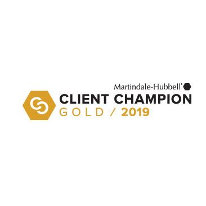 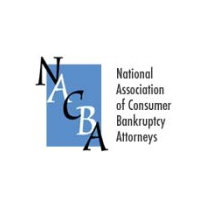